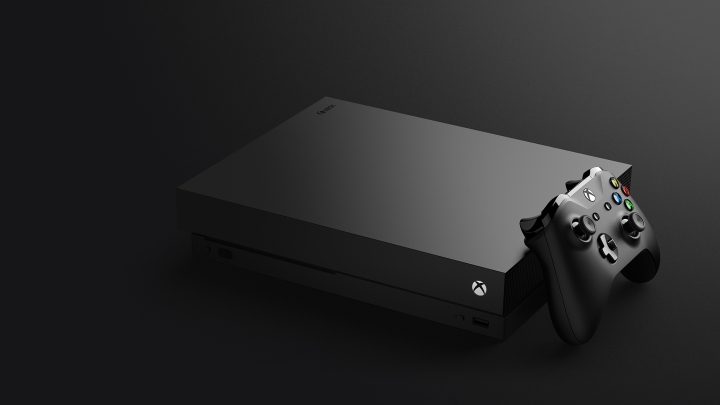 Xbox One X is the world’s most powerful games console, designed for truly immersive 4K gaming with ultimate compatibility as the newest member of the Xbox One family of devices and available to all Xbox One markets starting on November 7th 2017 at £449. Every Xbox One X will come with a 1TB hard drive, a matching Xbox Wireless Controller, HDMI cable, power supply, a 1-month free Xbox Game Pass subscription and a 14-day free Xbox Live Gold membership. Xbox One X is inspired by the sleek design elements of the Xbox One S and is the smallest Xbox console ever and also includes a 4K UHD Blu-ray player, built-in power supply, three USB 3.0 ports and an IR blaster and can be placed horizontally or vertically with the optional stand. 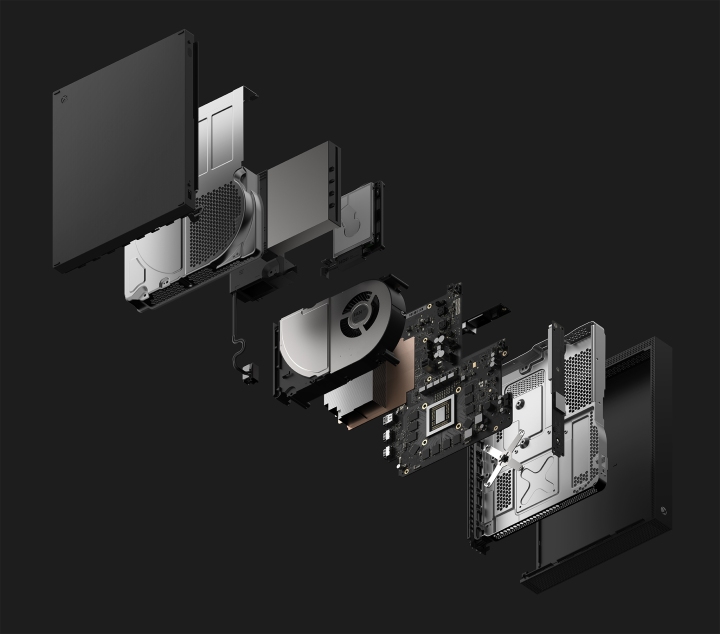 Xbox One X delivers 40% more power than any other console currently on the market and games play better on it and is engineered around today’s cutting edge games engines and blockbuster titles. With the 6-teraflop Scorpio Engine developers can create their biggest game worlds in vibrant 4K and in a enhanced format for even 1080p screens with build in super-sampling means even more visible detail, smoother edges and more efficient load times. Xbox One X is build for true 4K gaming – combining 2160p frame buffers, High Dynamic Range (HDR) and Wide Colour Gamut into a pristine visual package and there’s an immersive audio experience with spatial sound. You can record game clips in 4K at 60 frames per second and event take 4K screenshots. At launch there will be Xbox One X Enhanced versions of existing Xbox One games including Gears of War 4, Forza Horizon 3, Minecraft, Resident Evil 7, Final Fantasy 15, Rocket League, Halo Wars 2 and more – with each upgraded to take advantage of additional performance of the Xbox One X. 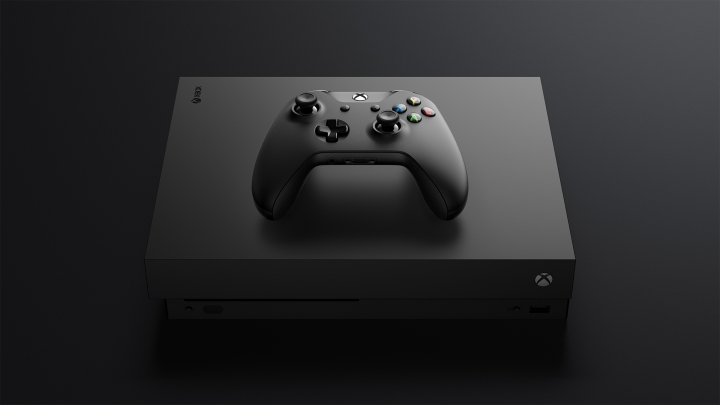 Xbox One X is fully compatible across the Xbox One family of devices with all existing Xbox One games including Xbox Play Anywhere titles, Backward Compatible Xbox 360 games and accessories being compatible with Xbox One X and all those games will load faster and play better. Original Xbox Backward Compatible games will be coming later this year offering a selection of titles that can be played on Xbox One S and Xbox One X. You can enjoy the same benefits of Xbox Live including dedicated servers for maximum performance plus cross-platform integration with games on Xbox One and Windows 10 devices plus two to four free games each month with Xbox Live Gold. It’s an exciting time for Xbox gamers and for those wanting to have the most powerful games console ever released so far then that experience starts this November with Xbox One X! 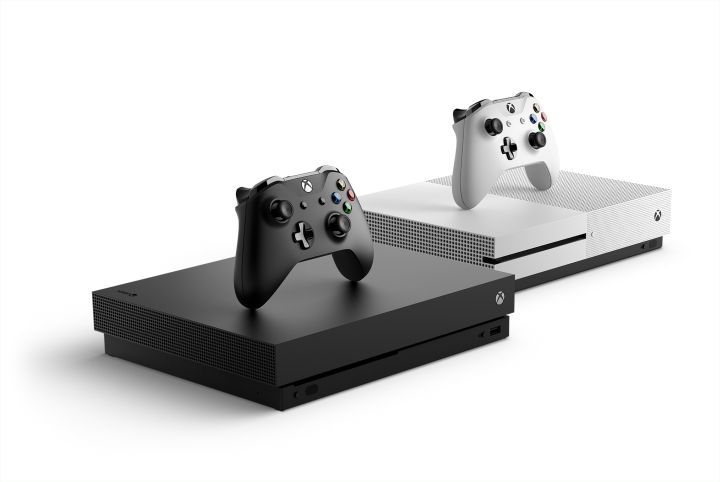